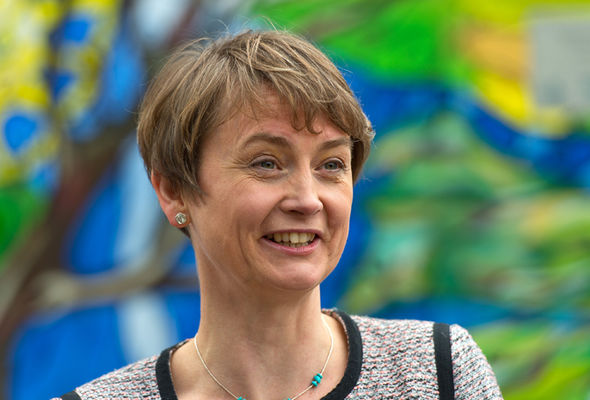 This morning the Government announced a 'Stronger Towns Fund' of £1.7 billion to be spent over the next 7 years.

“This Government announcement shows that long campaigning for more investment in towns from local government, MPs and the Labour Towns group has had an impact and we need to keep up the pressure as new investment is important.

But spreading the money over 7 years is too little to close the widening economic gap between cities and towns or to turn around towns that are still being hit by austerity and are crying out for new investment.

“We need to see the details now on how many towns this fund will help and what scale of investment it will provide. At a time when towns are still seeing public services move to big cities, and libraries, swimming pools, children’s centres and community centres all close, we need to know when local government will get enough money to reverse those cuts. Job growth in our towns has been just half the rate as in our cities since 2010, so new investment needs to be significant enough and part of a strong industrial strategy for towns to turn this round.

“New investment is important and must be part of a wider strategy and programme to deliver a fair deal for towns that are still being hit by austerity.

“We will keep pressing for proper industrial strategy for towns including giving towns their fair share of transport investment, local government funding and public services provision. We’ll continue to campaign for a fair deal for our towns”.